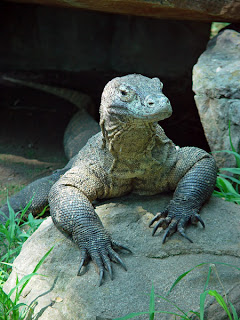 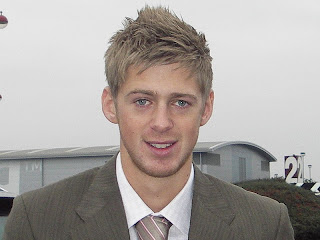 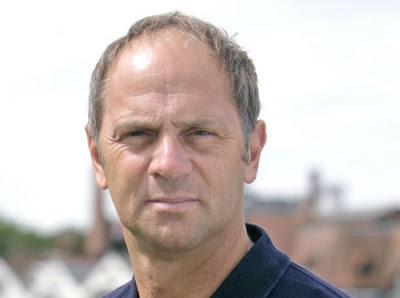 Italians 'not at all sure' where World Cup Trophy is 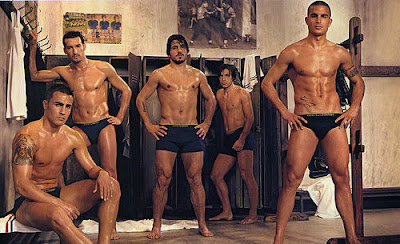 Italian officials are facing a race against time as they try and locate the FIFA World Cup Trophy in time for next Friday's 2010 group stage draw in Cape Town.
Football's men in suits are preparing to travel from every corner of the globe at huge expense to solemnly watch a series of numbered balls be drawn out of a pot and Italy's representatives are expected to bring the World Cup Trophy that they won in 2006 by dint of being the best of a very bad bunch.
However, once the celebrations died down in July 2006, Italian officials admit that they "kind of lost track of the trophy".
An emergency meeting of the Italian parliament concluded that FIGC officials should "try and remember where they last had it" but assured that it would "turn up as soon as they stopped looking for it."
It has since emerged that the accurately titled World Cup Trophy was last seen in Rome in August 2006 being carried in a bag for life by Prime Minister / AC Milan patron / national embarrassment Silvio Berlusconi but the priceless silverware seems to have dropped off the radar since.
Confidence in the Italian Football Federation's ability to recover the Cup is low with the mystery of who stole the entire Italian squad's clothing during the 2006 World Cup Final still unsolved (pictured).
Although the FIGC took swift action, ordering the Azzurri players to coat themselves in baby oil and pout, their handling of the situation has been criticised and the latest crisis won't help restore public confidence.
Posted by Paul Watson at 03:30 No comments: 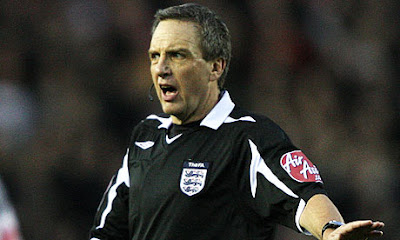 Manchester United boss Sir Alex Ferguson won't face a defamation suit for labelling referee Alan Wiley 'unfit' after the respected official admitted defeat in his bid to find a post box within comfortable walking distance of his Staffordshire home.
Serial moaner Ferguson ripped into Wiley after United's 2-2 draw with Sunderland at the start of October, claiming the result had been due to the ref's inability to keep up with the action.
Fergie took exception to Wiley spending nearly six minutes over a booking, making several decisions using binoculars and asking a fan behind the goal whether a late Patrice Evra effort had been deflected or not.
The criticism hit a sore spot for Wiley, who is fiercely committed to maintaining a high level of fitness, and he considered taking legal action. But it has now been confirmed that there will be no defamation suit as Wiley didn't send in the necessary paperwork.
"I had it all filled out and ready to go off but my car was being repaired in the garage," a breathless Wiley explained.
"I went all the way down to the main road but there wasn't a post box there. I think there's one down by the station but that's miles away. I guess the big managers are untouchable these days."
Posted by Paul Watson at 02:41 No comments: 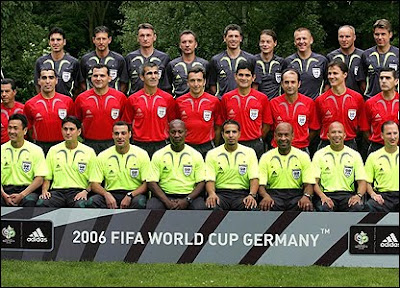 FIFA have taken swift action to calm the troubled waters of world football after the Thierry Henry scandal, announcing that from next year, all top-level matches will be refereed by a taskforce of twenty-eight officials. The system, secretly trialled at the last World Cup (see picture above), could be in place as early as January 2010, if two million new referees can be trained in time.
The authorities have been widely expected to approve calls for two new officials - one on each goalline - after successfully experimenting with such a system during this season's otherwise pointless Europa League. However, speaking from one of his palaces, FIFA President Sepp Blatter revealed that the changes would be more sweeping than anyone had anticipated. 'As well as the referees, assistants, 4th official and guys on the goallines,' Blatter told journalists, 'each player will be followed around by his own referee. Each of these referees will sit down with his personal player at various points during the match to take an audit of any shots, passes and tackles they have made. The 22 referees will then report back to the main match officials, who will collate the final score within a week of the end of the game.'
'With this simple system,' Blatter concluded, 'we hope to eradicate debates such as the one that followed France's match with Ireland, when Thierry Henry allegedly used his hand several times to control the ball, although it was very difficult to tell for certain.'
Blatter confirmed that FIFA were discussing further measures to address potential controversies. These are thought to include placing a CCTV camera inside the ball which feeds pictures back to a taskforce of MI5 and Interpol operatives; issuing each player with a PIN which he has to input into a card reader before taking a shot at goal; placing customs officials at the edge of each penalty area to ascertain the reason for players' visits; and chopping off Thierry Henry's hands.
However, Blatter said that FIFA were still reluctant to introduce video referees to check action replays of disputed goals: 'we do not feel there is any need for action as drastic as that'. Blatter added: 'Offside! Offside! Fuck's sake!... no, to be fair, he was just about level. I'm always getting those wrong.'
Posted by MWatson at 02:29 1 comment: