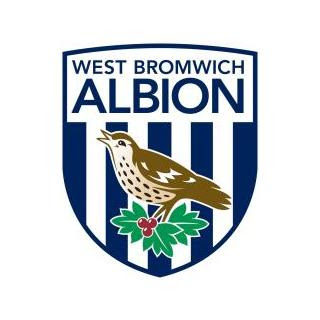 Roberto Di Matteo took charge of West Bromwich Albion today and immediately vowed to return the newly-relegated club to the top flight at the first attempt, only to be relegated again, in keeping with the club's centuries-old tradition of alternating between promotion and relegation every season.

In his first press conference at the Hawthorns, Di Matteo - who joined this week from MK Dons - promised fans: 'This is a big club and it should be in the top flight, and that is what we will be aiming for.' He added: 'But only for one season. Then we will definitely go down again.'

Di Matteo has initially signed a one-year rolling contract, but revealed he is already looking as far ahead as 2011/12, when he plans to 'take the Baggies triumphantly back up to the big league', and 2012/13, when West Brom will 'start slowly, rally at Christmas time, but end up facing the drop once more.'

WBA chairman Jeremy Peace hailed Di Matteo's arrival, saying: 'Roberto is the ideal man to take us back up to the Premier League where we belong, and then back down to the Championship where we unfortunately also belong. With him at the helm, our fans can look forward to many more years of falsely raised expectations and repetitive disappointments.'

West Brom have been alternating between the top two divisions since 1921. Last year, BBC's Football Focus controversially displayed an 'R' for 'relegated' next to their name in the league table from the first day of the season onwards. Aside from their status as a yo-yo club, West Brom are best known for their numerous celebrity fans. It is estimated that in an average WBA highlights package shown on the BBC, up to seventy-five percent of the action consists of shots of a pensive Adrian Chiles in the stands.
Posted by MWatson at 02:13